In the fall 2010 I moved in Montréal, QC. I met someone shortly after my arrival there that I really liked. We started to see each other all the time. I knew I was leaving that winter to go to Bergen, Norway to work on the Arctic Circle Project so I invited him to come with me. He said, “Yes.” We flew from Boston to Chicago and Chicago to Frankfurt and Frankfurt to Bergen in January.

This project is a record of our brief relationship but it’s also - partly - the backdrop of my work on the Arctic Circle Project which is likewise about journeys, imagined possibilities, hope and failure, power struggles, life's highs and lows. The subject of "love" and emotional attachment is an undercurrent in much of my work. RE: Journey is an acknowledgment of this and an attempt to bring it forward.

The work is a loose leaf book, consisting of emails, text messages and conversations as well as a selection of photographs we took together in Bergen, the Norwegian Fjords and Berlin. The photos have not been edited for quality. In fact, our camera fell at some point so the pictures we took are often uneven, blurry. These imperfections are part of the story. 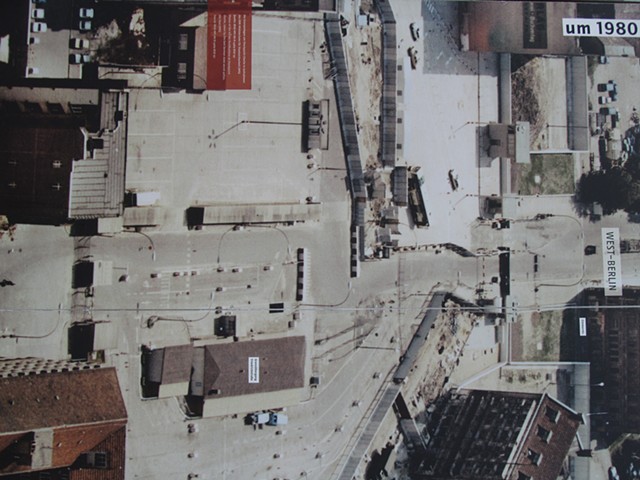 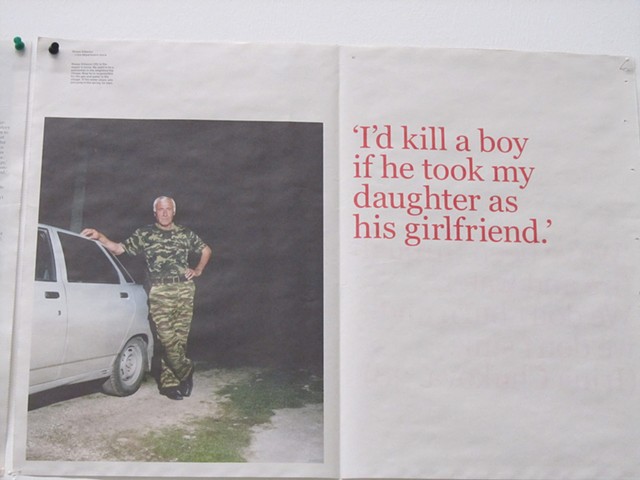 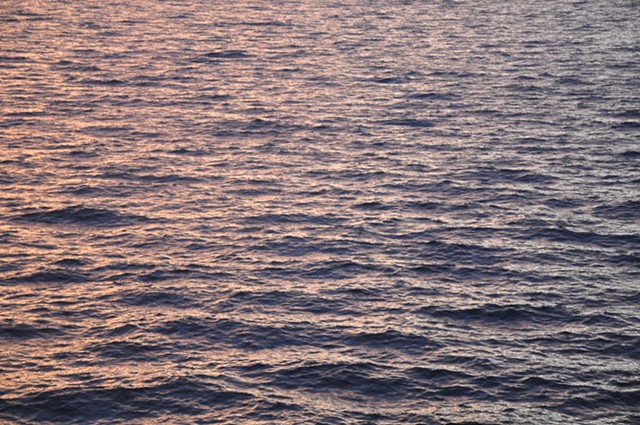 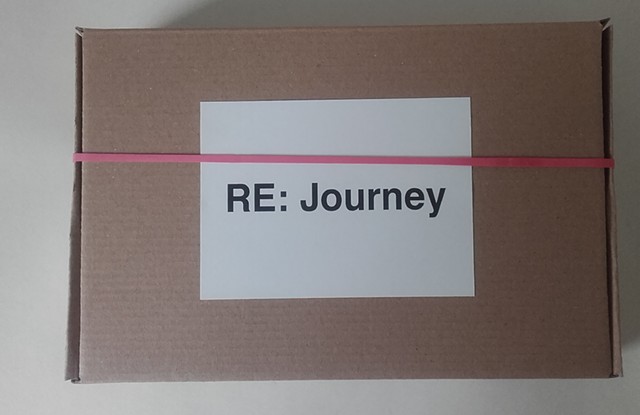 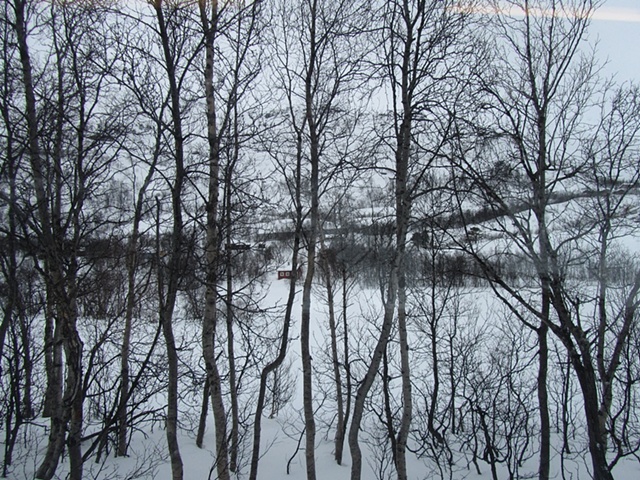 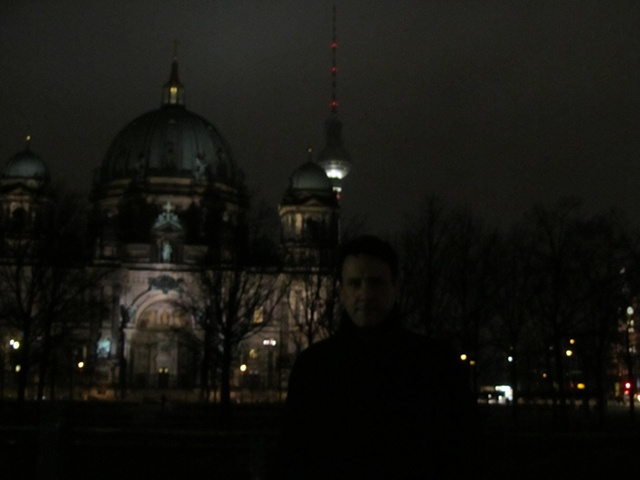 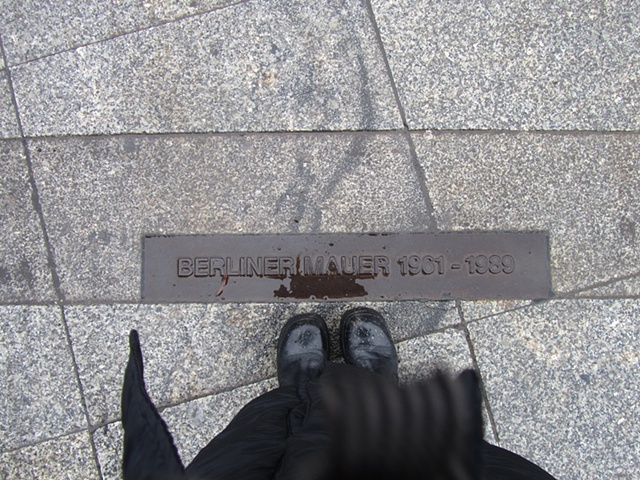 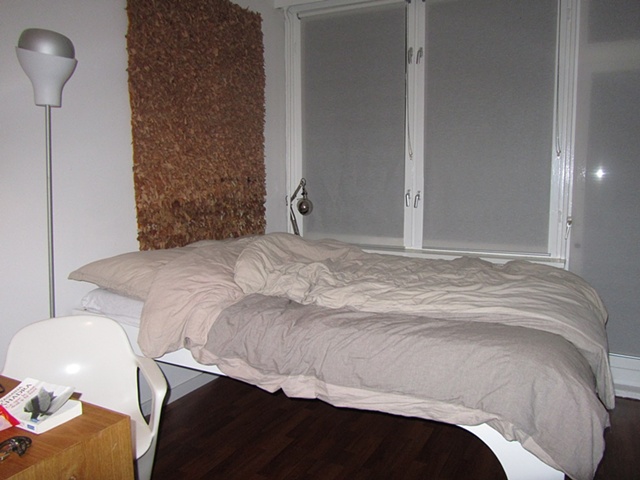 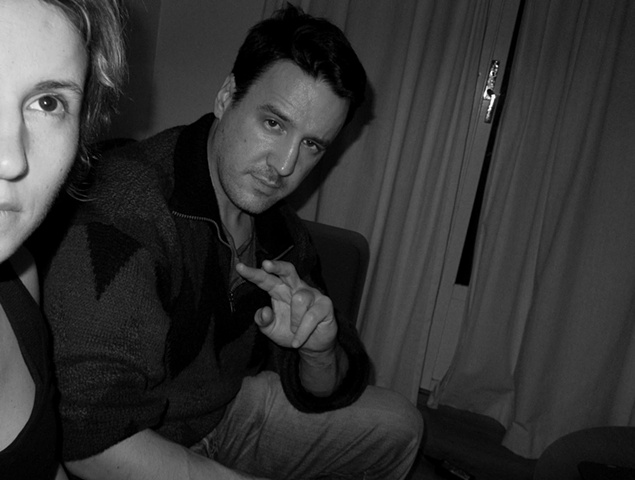 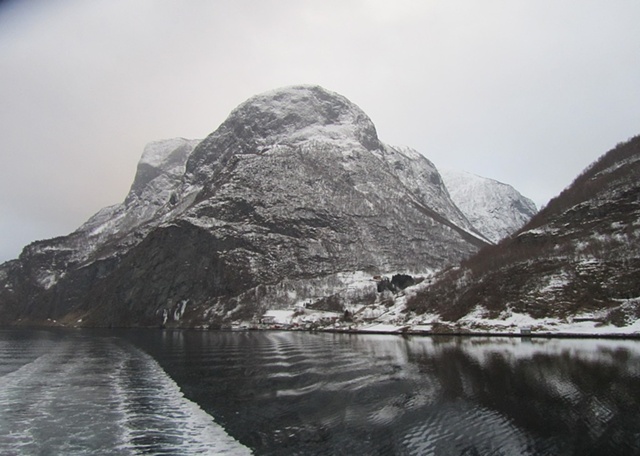 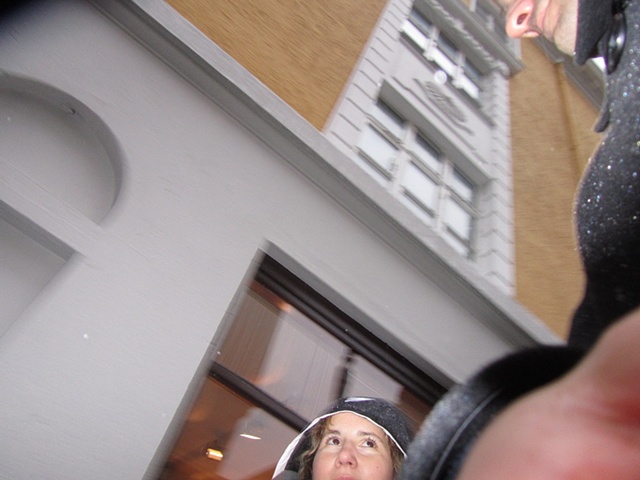 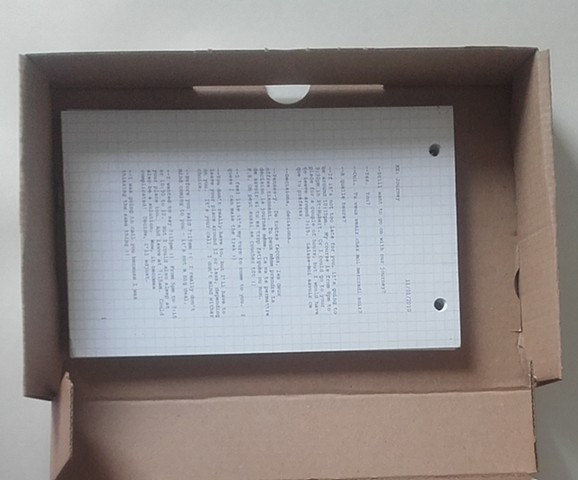 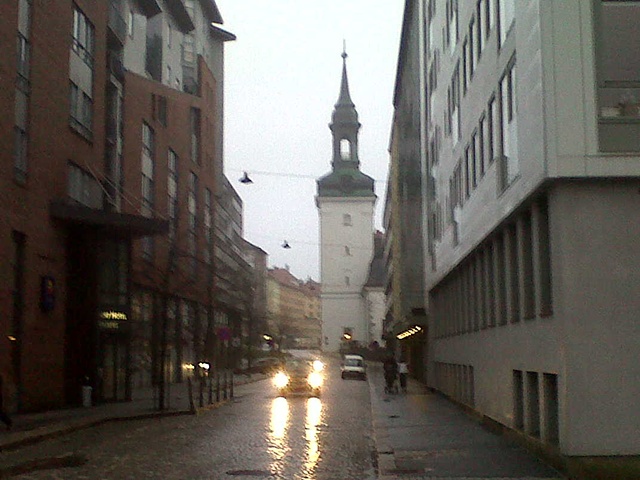 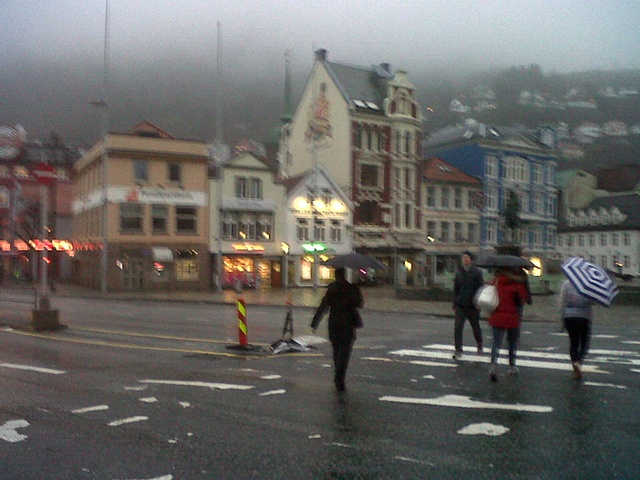 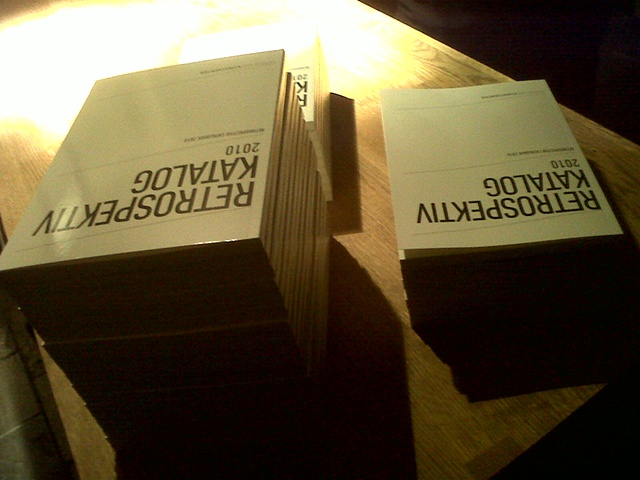 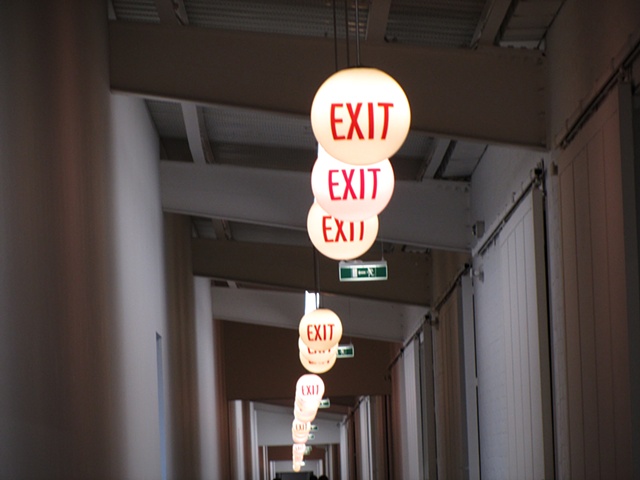 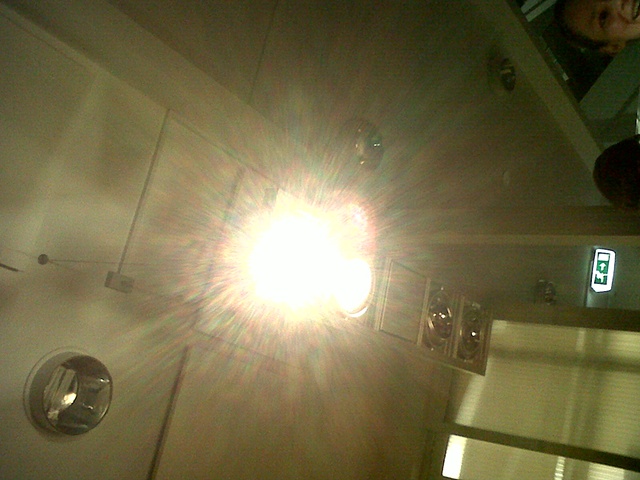 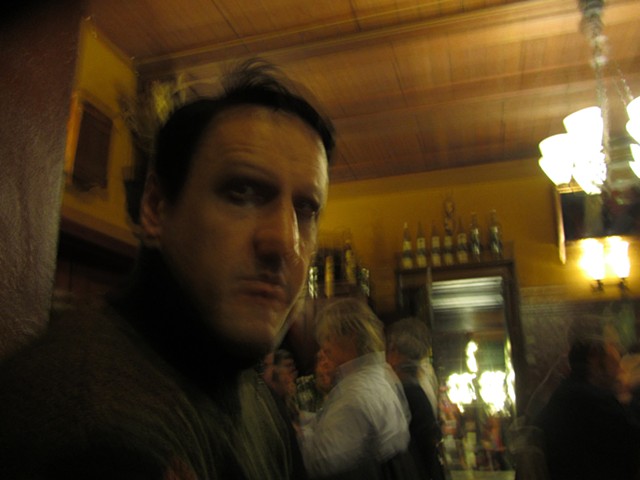 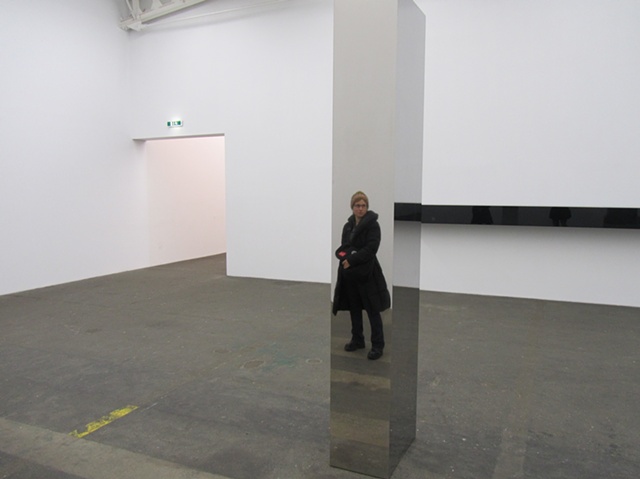 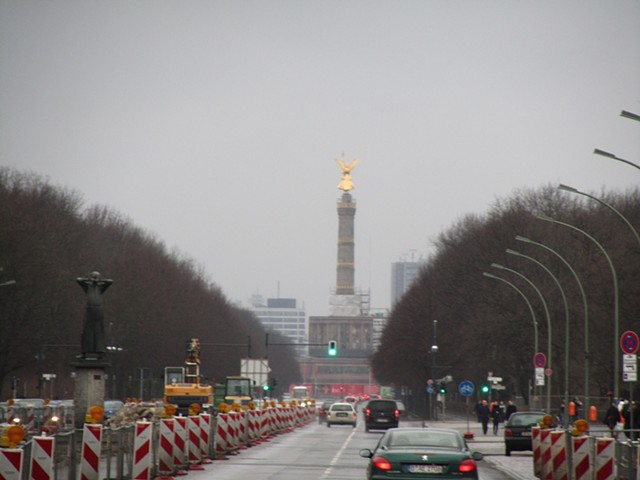