Death Valley began as a personal diary of a road trip through the California desert and was developed into a series of drawings, stories and lecture-performances at the Banff Centre for the Arts in 2009.

The drawings represent a collage of found photos of the Valley – from different time periods and taken by different people, namely Ansel Adams, as well as myself – producing a magical-realism effect, complementing the form of the story.

Death Valley was realized during The Wanderer Thematic Residency at the Banff Centre for the Arts and partially supported by the Cliff Lede Family Charitable Foundation. The work was exhibited to the public in my studio at the end of the residency period. 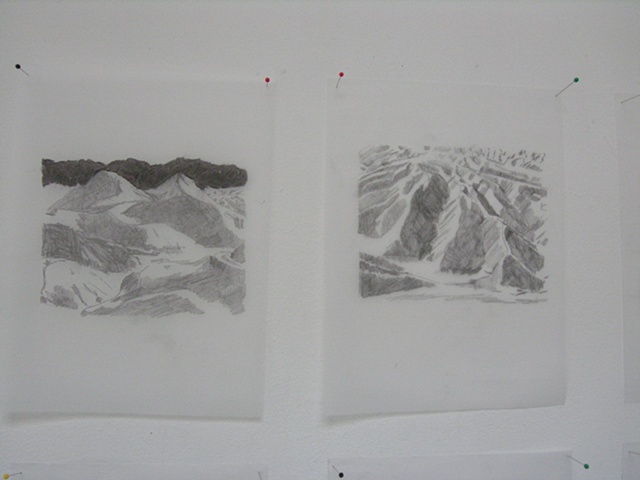 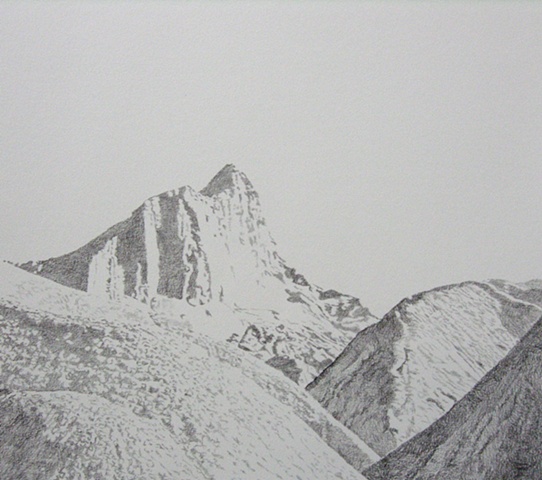 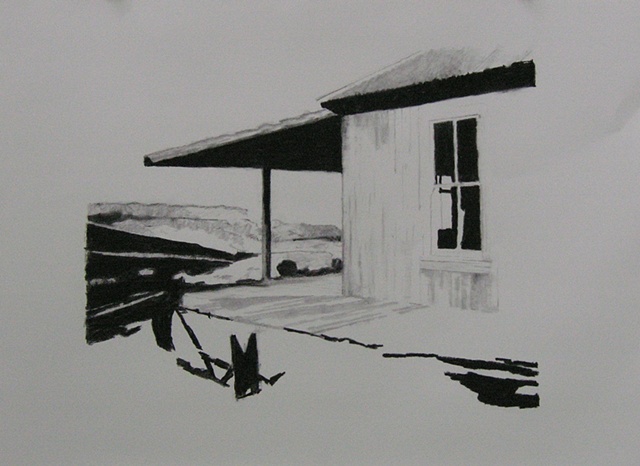 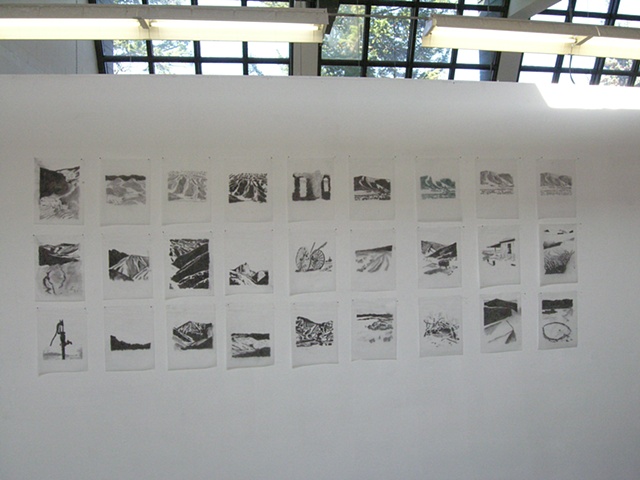 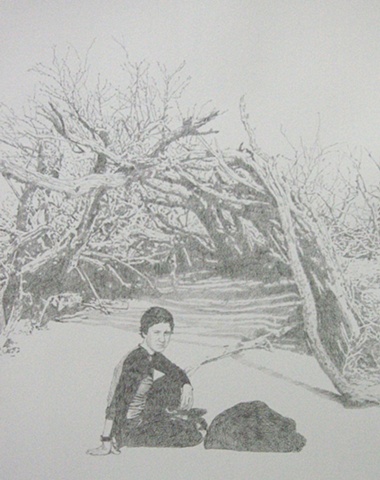 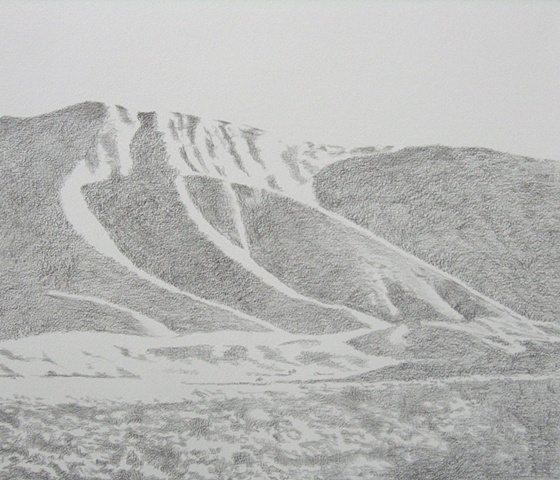 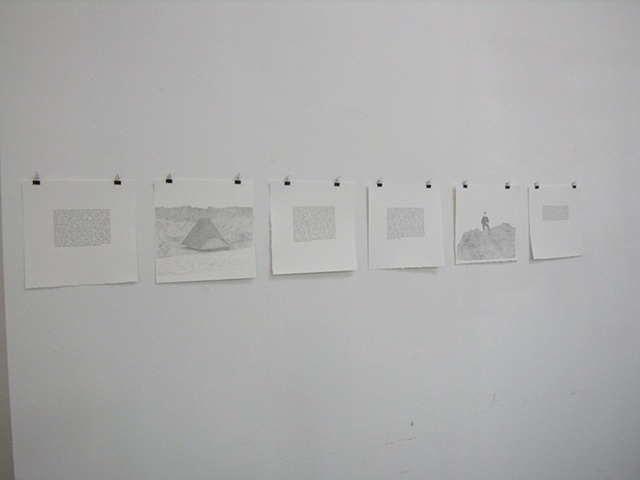 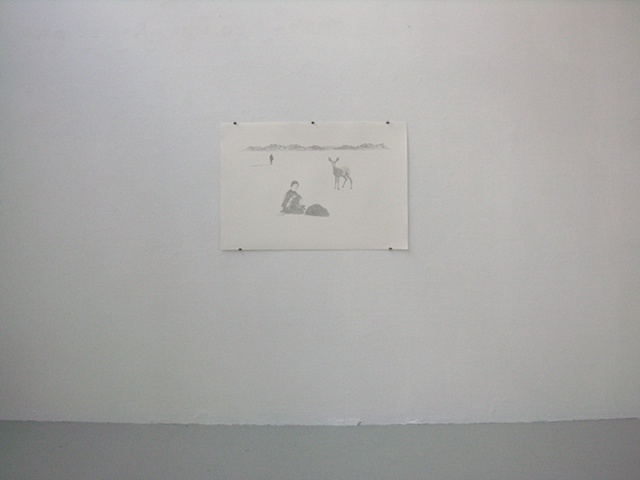 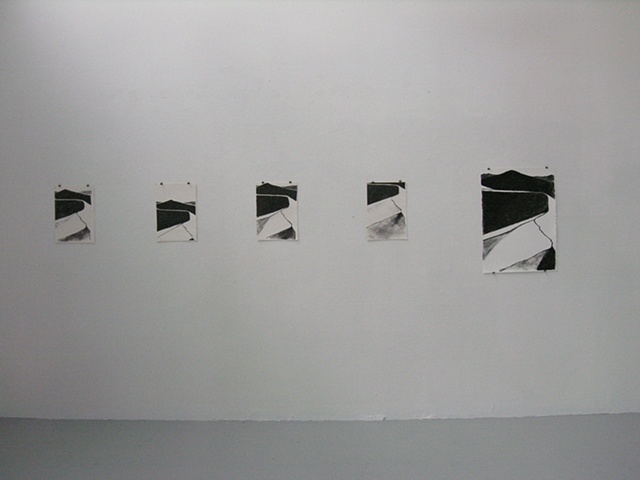 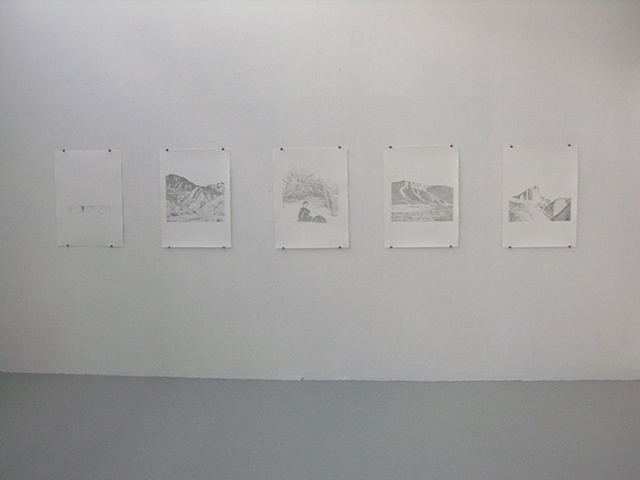 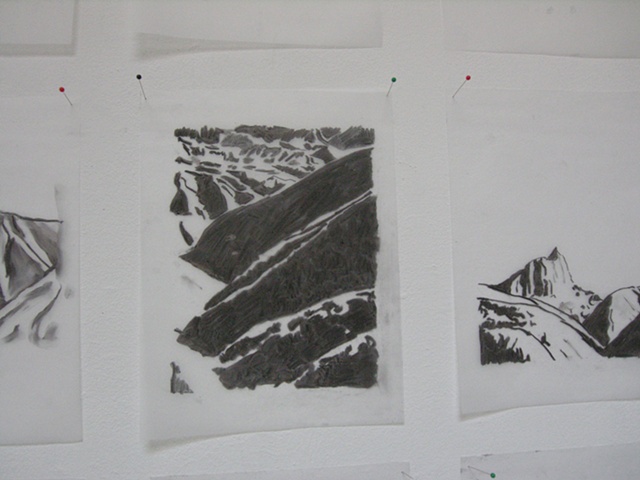