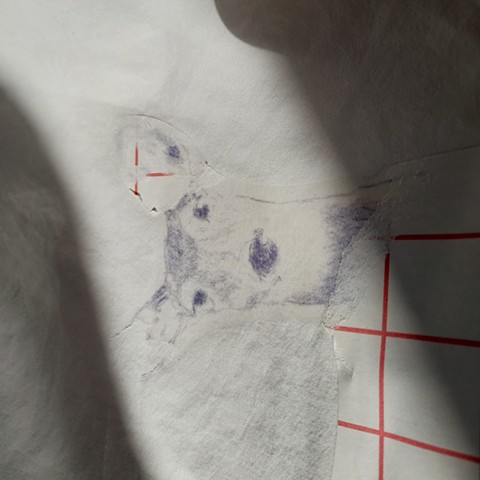 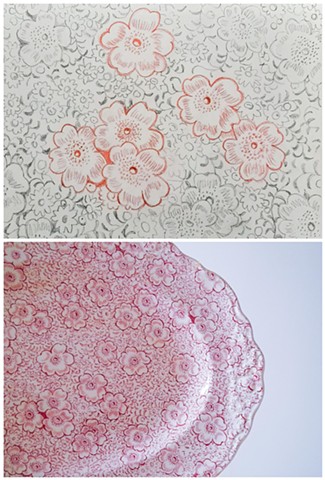 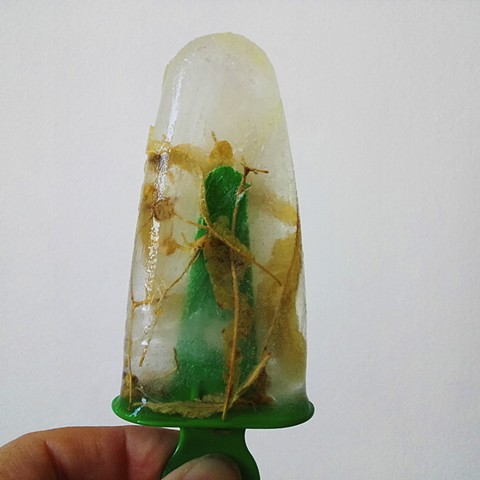 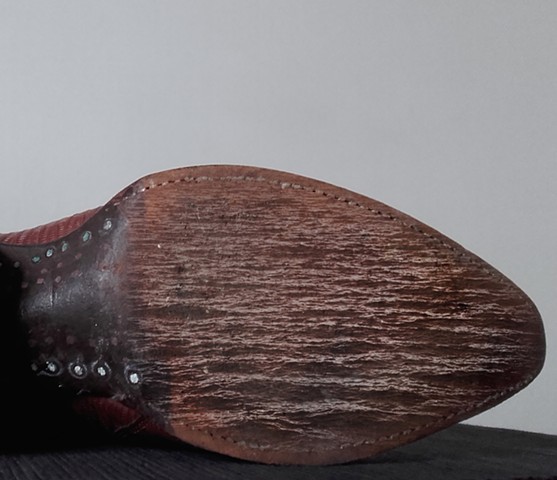 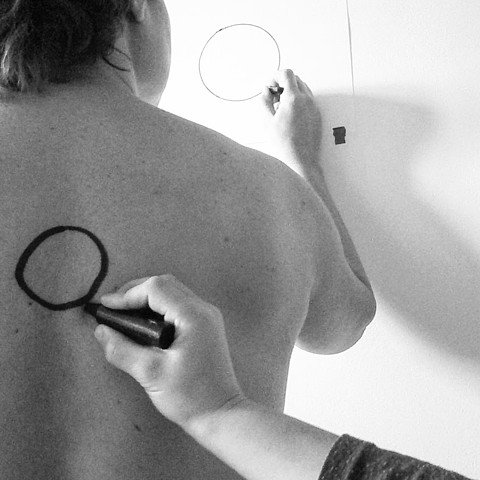 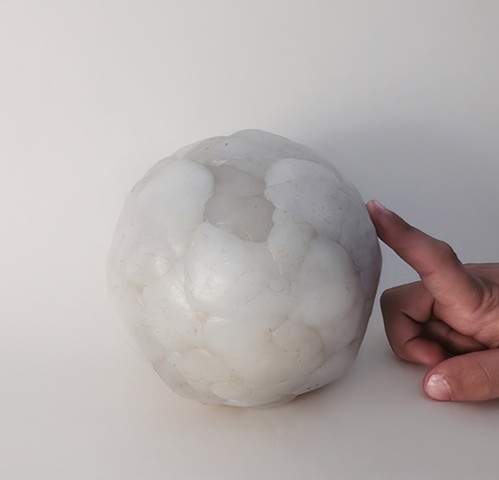 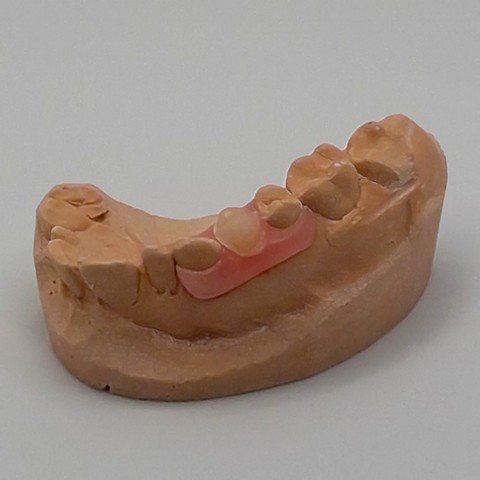 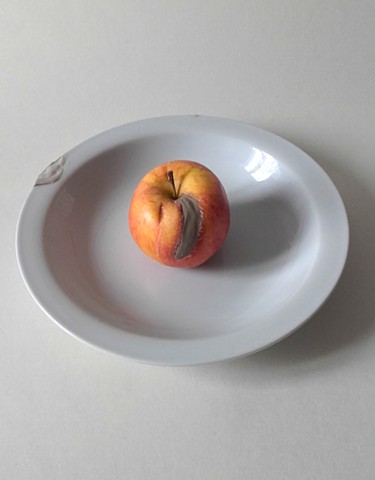 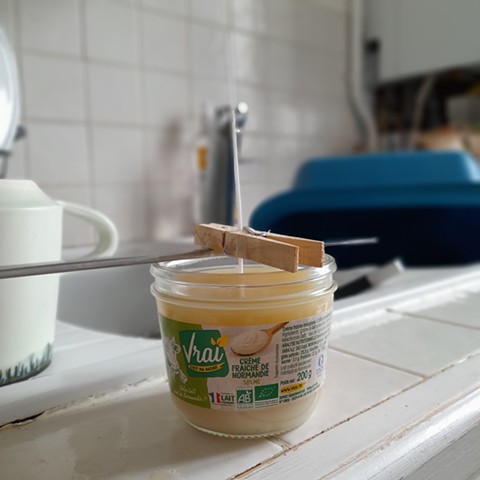 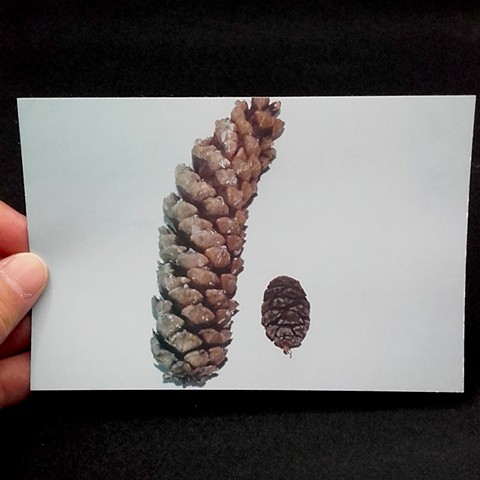 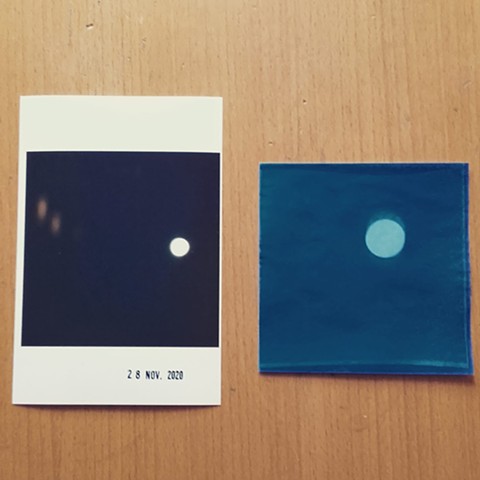 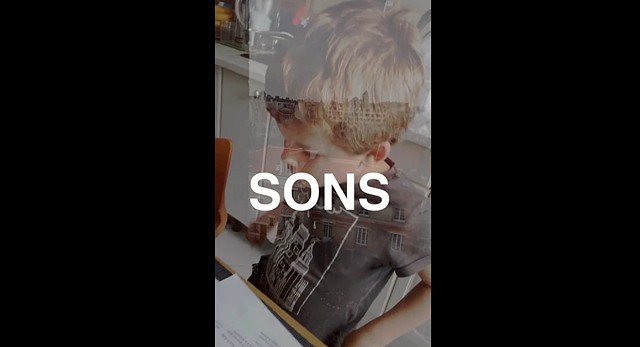 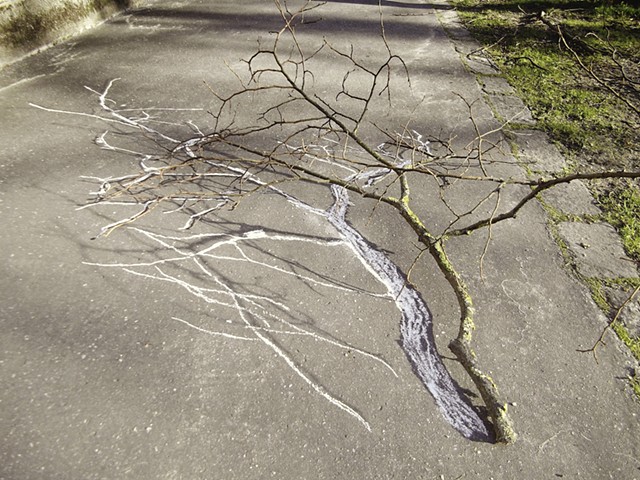 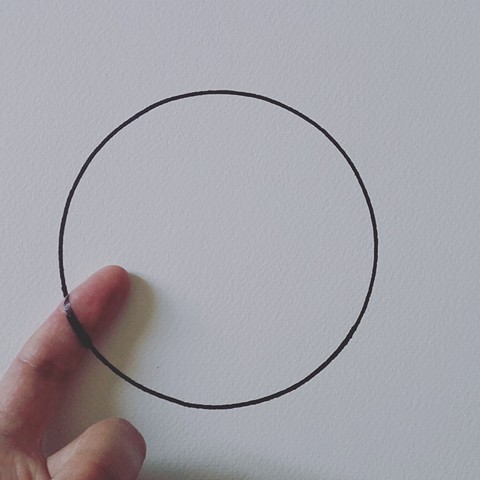 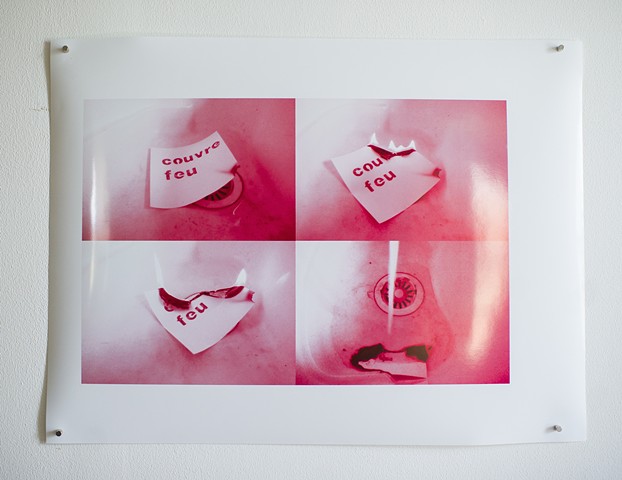 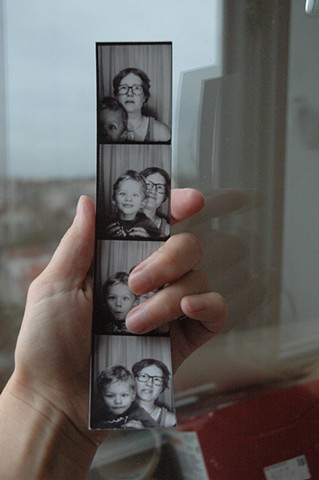 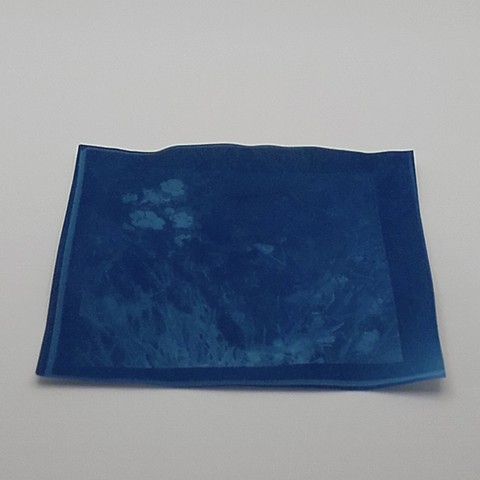 Motherwork is a series of loosely connected pieces, documenting informal collaborations with my son as well as self-reflective studies on the practice of mothering, maternal ambivalences and anxieties, meditations on time’s passage, its ephemerality, the power of imagination and ‘play’… The work is autobiographical but draws inspiration from theoretical texts, including Sara Ruddick’s Maternal Thinking (1995) - essentially, the theory of motherhood as a practice - whose meaning is extended here to include creative practice; Gianfranco Baruchello's and Henry Martin's How to Imagine: a narrative on art and agriculture (1983) is also important - namely, its emphasis on art in the everyday world: "We always had the idea of using all the objective things around us, the objects we have, things in general, the spaces at our disposal, the outdoors around us, we always had the idea of using this all for, well, it's hard to say, some sort of theater, a life. Poetry" (29).

Motherwork was undertaken as part of an Artist Residency in Motherhood and overlaps with other projects.